Bird Key is a barrier island in Sarasota Bay. It sits just south of the John Ringling Causeway, between mainland Sarasota and St. Armands Key.

Once crossing over the John Ringling Causeway, Bird Key Neighborhood is to the left and Bird Key Park to the right. Bird Key neighborhood is comprised of 500+ homes built from the 1960’s to present day. The homes range from multi-million dollar estates to vintage ranch style homes. Many sit on either canals or bayfront with beautiful views and access to the water. A quick drive over the bridge brings you to downtown Sarasota. Within walking distance is St. Armand’s circle full of shopping and dining.

homes for sale on bird key 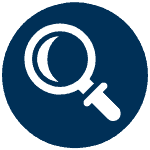 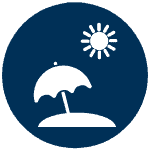 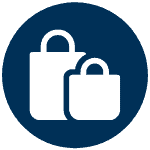 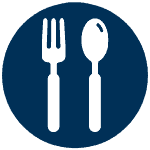 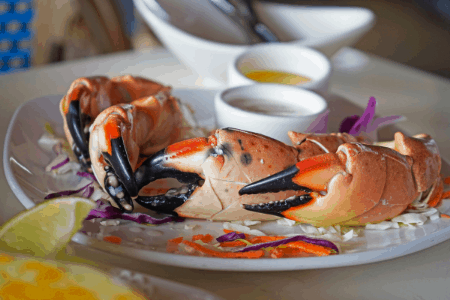 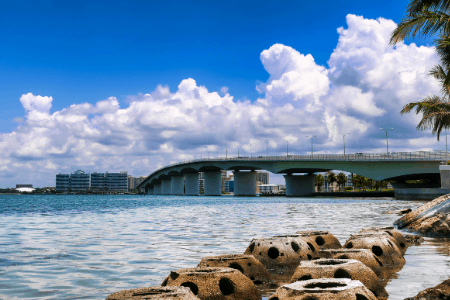 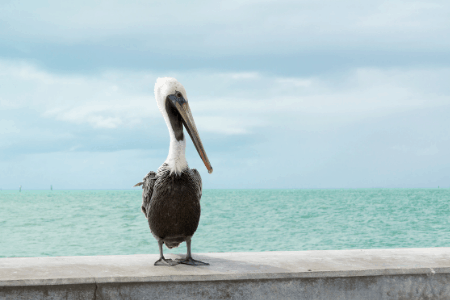 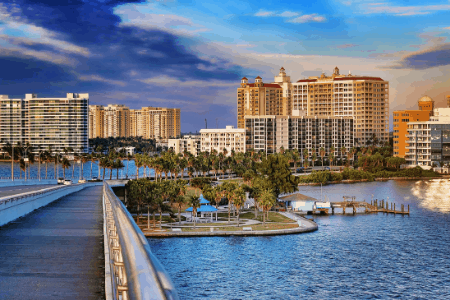 John Ringling purchased the entire island of Bird Key in 1922 along with the New Edzell Castle. The New Edzell Castle was the  first mansion in Sarasota built by the Worcester family in 1914. The site is now home of the Bird Key Yacht Club. The island was originally 13 acres but has been expanded to the current 250 acres, which is the home of 511 residences.

Perfectly stated by an ad placed in the Herald-Tribune on January 17, 1960: “Who hasn’t dreamed of living on a tropical island? Where the climate is always mild, where the beauty is everywhere, where silence is broken on by the rustling of the palms and the sound of the sea as it washes the shore. All of this is yours on beautiful Bird Key, set like a jewel in the waters of Sarasota Bay.” 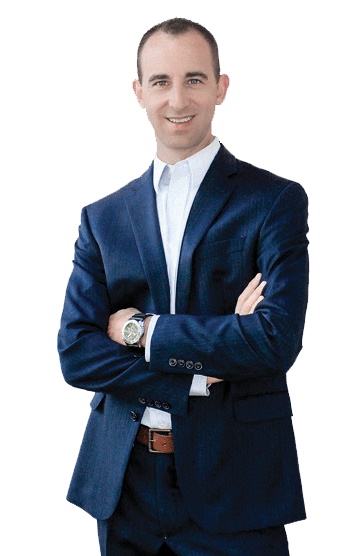 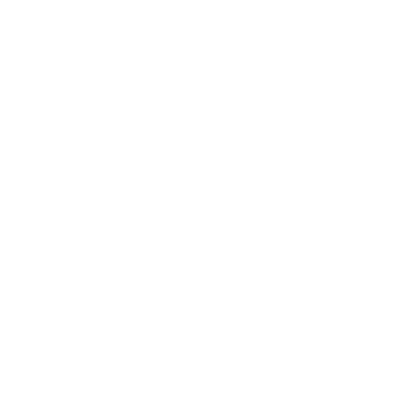 10 Ways to stay connected to sarasota during quarantine